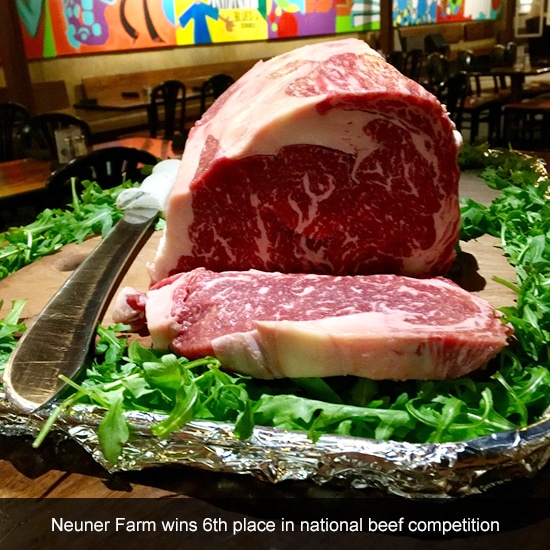 On November 14, 2016, a panel of invited judges in the fields of production, journalism, and culinary arts assembled in the test kitchen on the campus of Kansas State Olathe to participate in a blind judging of steak entries. The assembled judges evaluated 40 steak entries submitted from 16 states. This year’s contest was the largest in its history with nearly double the number of entries than in 2015.

“The American Royal Steak Contest provides beef producers with the opportunity to put their best steaks up against steaks from other top producers for the chance to be named the best tasting steak in the country,” said Lynn Parman, President and CEO of the American Royal. “The contest continues to grow and this year we saw an increase in the number of entries and the number of states represented.”

About the American Royal Association

Woven through the history of Kansas City since 1899, the American Royal provides opportunities for youth and adults from around the country to compete in our Livestock Show, ProRodeo, Horse Shows, and the World Series of Barbecue®. These events allow the American Royal, a 501 (c) (3) not-for-profit organization, to give over $1 million annually for youth scholarships and support agriculture education programs. Over 270,000 attendees annually attend American Royal events that generate over $60 million of economic impact. To learn more about the American Royal visit AmericanRoyal.com.